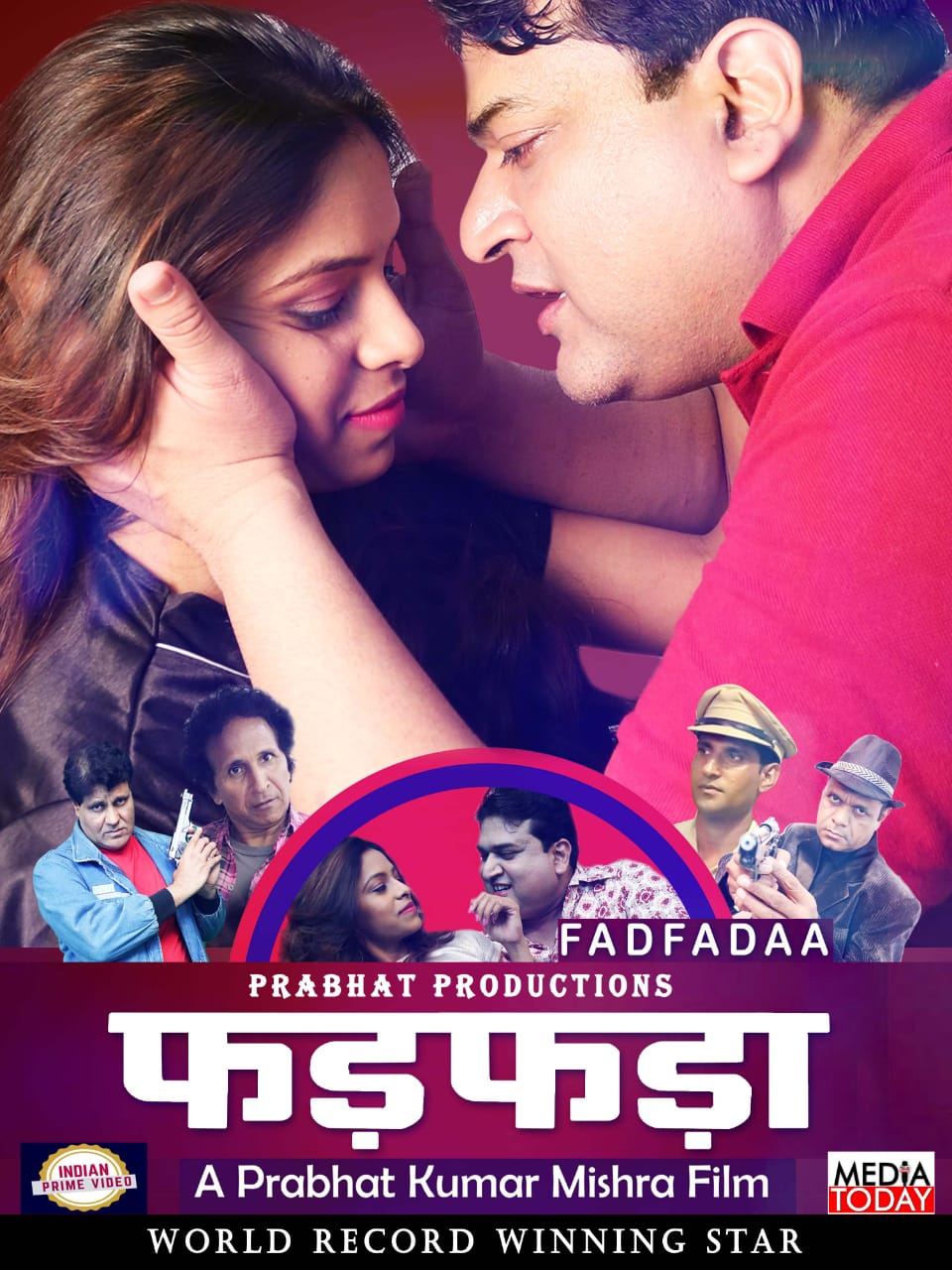 Prabhat Kumar Mishra is a young film writer, actor, singer and lyricist, known for his famous viral video song “Fadfadaa” released in December 2018 on his you tube channel Indian Prime Video. So far he has made more than a hundred videos under Prabhat Productions including video songs, short movies, crime thrillers, theatrical movies, roast videos, home remedy videos for various health issues and many more.

Prabhat Kumar Mishra was born and brought up in Chandni chowk, Delhi. Being an IT enthusiast since childhood, he did a computer diploma after intermediate and also earned an ‘O’ level certificate from DOEACC. He had showed his potential of being an artist and a promising performer since an early age, when in 1997, he himself started organising social cultural events and did more than 200 shows across Delhi. A handsome man performing since he was a cute teen, doubtless to say he has a massive fan following. His hobbies are writing poetry and singing and these hobbies made him to choose the road of film writing. Gradually he took interest in acting also. He began his struggling career in acting and film production in 2008. In 2010 his first video shoot was released named “Baba Jai Gurudev” in which he performed the role of Jai Gurudev. 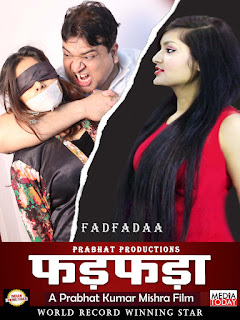 Multitalented Prabhat Kumar Mishra’s life changing work started with the commencement of his you tube channel Indian Prime Video in September 2017 as a subsidiary of Prabhat Productions. This channel ultimately gave him the right platform to showcase his stagecraft and later all the name and fame. He is best applauded for his versatility, from performing as a heartbroken lover in his poetry video “Sanam Hai Patthar Ka” to acting as a psychopath in the short movie “Sanki No.1”. He has this skill to write scripts like “Jab se dekha” about pure eternal love and could also write short sensual movies about the flawed relationships between couples and their love affairs. He experimented his channel with a wide variety of content from making roast videos of various foreign songs like “Despacito” to providing news on burning topics from across the country. This resulted in Indian prime video becoming a fast growing entertaining YouTube channel that has short but high quality original content. He comes up with all types of themes for videos either its talking about health issues or the hot online subjects like tiktok vs youtube and sheds light on the obscure knowledge of human life and behaviour.

He is a proficient film maker who picks up the best actors and himself refines them over the time. Today his you tube channel has more than 11K subscribers and a team of talented and dedicated actors for movies and song videos. Even though his videos include adult content, he is very professional and tries to minimise the use of fowl and abusive language contrary to now-a-days trend on youtube. In January 2018, he began preproduction of his hindi theatrical movie “FADFADAA” and started off the shooting on his birthday on 12th june. In december 2018, “Fadfada” video song was released which is by no surprise, written, sung, composed and choreographed by Prabhat kumar mishra and he himself acted in it too. This film will be released in 2021 after Eid. Prabhat Kumar Mishra got World Record Award from International Book of Records and also nominated for the Guinness Book of World Records for the maximum credit score in a single movie, even higher than Jacky chan. With all the struggle and hard work of years, finally Prabhat Kumar Mishra seems to get the name, position and prize, he deserves and no doubt that he is a self made star.

Popular posts from this blog 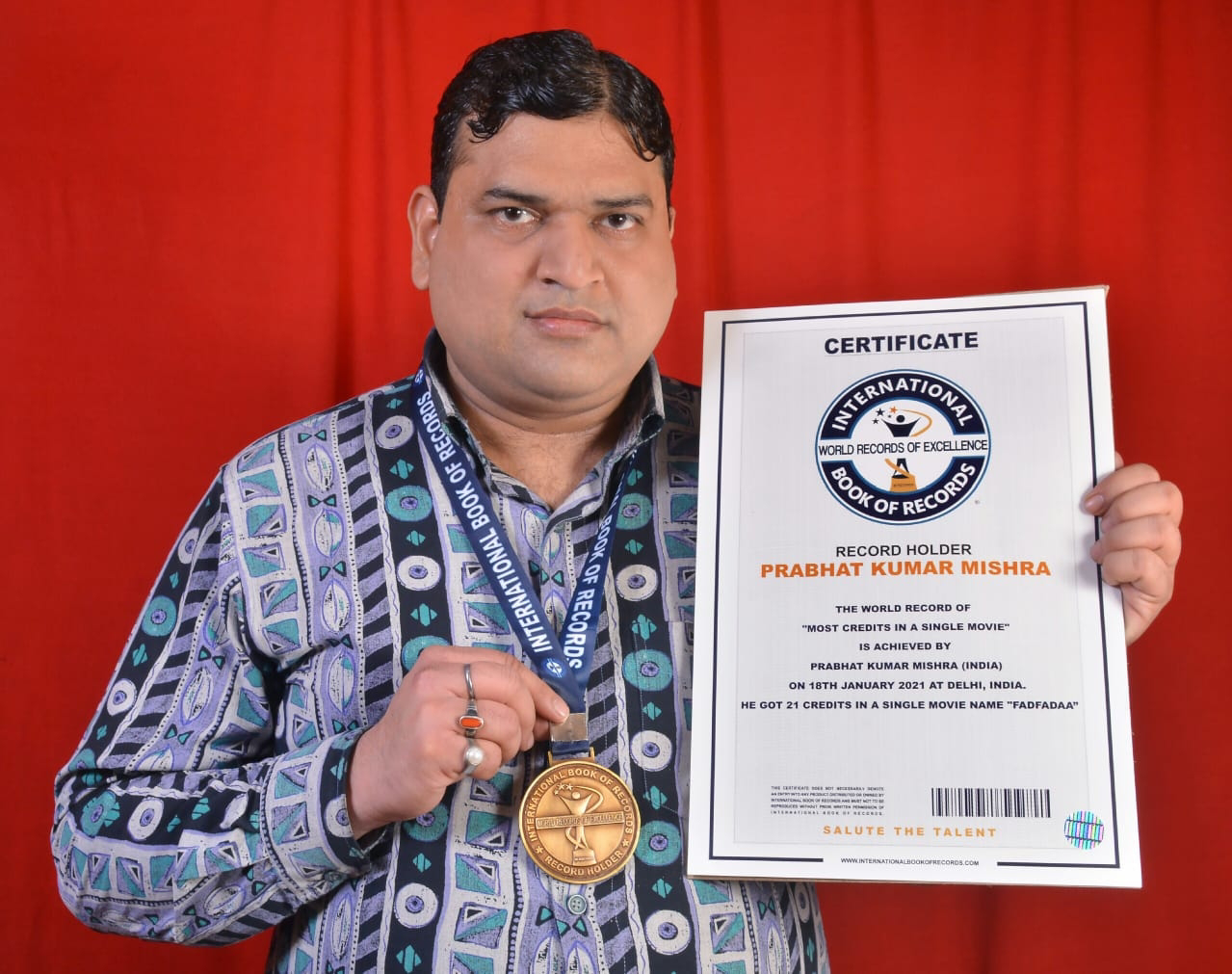 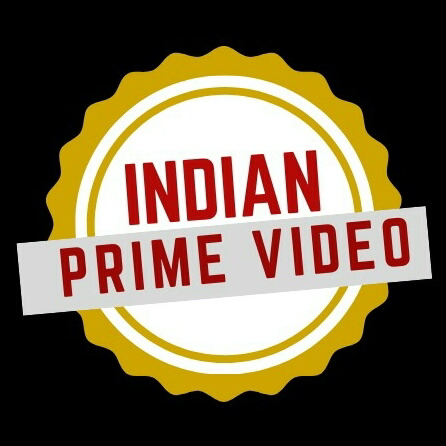